The European Casino Association, during its recent Board Meeting held in Finland on December 15, 2022, has agreed the appointment of Tiina Siltanen as Vice Chair of the association.

Held in conjunction with the first anniversary of the Veikkaus Casino Tampere, the Board of the European Casino Association gathered in Finland to discuss plans and to set the course for 2023; including the preparation and organisation of the ECA Annual General Assembly, which will be held during ICE London in February. 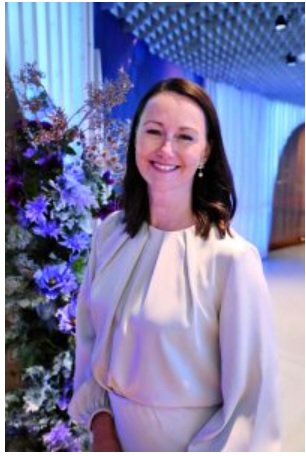 “To prepare for the challenges facing our sector in the coming years, from the fight against illegal gambling to the promotion of our industry on the global stage, it is vitally important that we strengthen the leadership of the ECA,” stated Per Jaldung, Chairman of the ECA. “I am therefore pleased that the Board has unanimously approved the appointment of Tiina Siltanen as the Association’s Vice Chair. I will be stepping down as Chairman of the ECA at the next General Assembly and this appointment ensures strong leadership and robust support for my successor.”

The ECA’s leadership team consists of Per Jaldung, the current Chairman of the ECA and Tiina Siltanen, General Manager Casino Helsinki & Tampere, as the newly appointed Vice Chair, as well as Pascal Camia, Chief Operating Officer Monte-Carlo Société des Bains de Mer and Senior Vice Chair of the ECA. The leadership team is supported by seven additional board members and the Secretary General responsible for day-to-day operations. 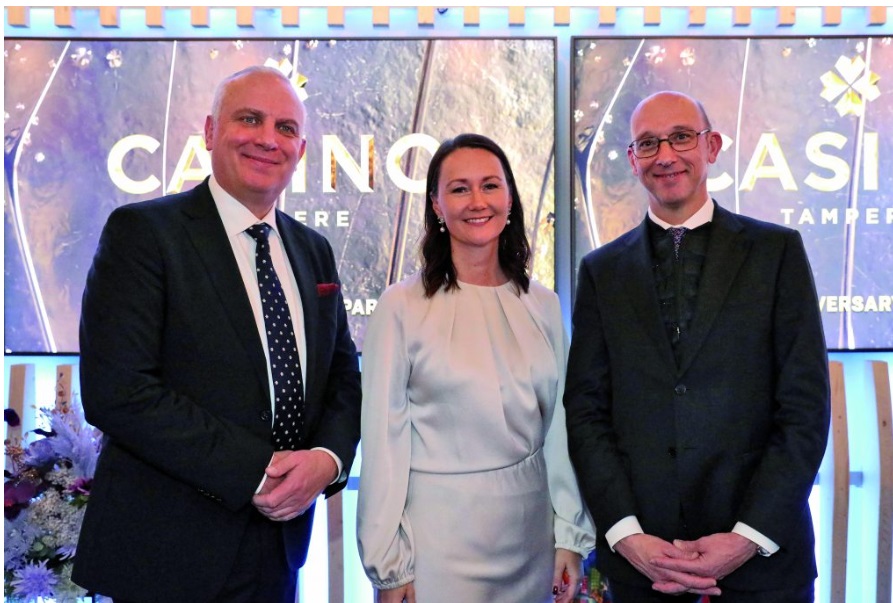 “I am very proud of the trust the ECA board has placed in me and look forward to my new role in the ECA. It is not a new start for me, as I have been on the ECA Board for two years. Still, there are topics of special importance, particularly concerning the ECA’s international events, human resource issues focused upon diversity and inclusion, and the overall reputation of the licensed casino sector to which I would like to devote attention in my new role,” Tiina Siltanen commented.

Tiina Siltanen is a well-known leader in the European land-based casino sector. During her 20+ years in the industry, she has worked at both customer service and executive levels. Having developed a strong background in table games, she played a key role in creating and developing Casino Cosmopol’s poker scene during her years in Sweden.

Siltanen is currently responsible for casino operations at Veikkaus casinos in Finland. She is the General Manager for both Casino Helsinki and the new Casino Tampere, a venue that opened at the end of last year. Together with her team of 160 casino professionals, she is determined to create a casino atmosphere that provides unique entertainment experiences in a safe gaming environment.

In 2021, Siltanen was appointed a member of the board for the European Casino Association. Siltanen is an alumni of the Executive Development Programme from the UNLV and holds a BBA in business studies. Her ambition is to promote the professionalism of our employees and our industry in a positive light in the eyes of the public.